Itzel Ávila is a Mexican-Canadian violin maker established in Toronto, a participating member of  the Oberlin Violin Makers Workshop (VSA), and the President of the Makers’ Forum since  October 2020.

Itzel discovered the art of violin making as a teenager. She graduated with honours in violin  performance from the UNAM (Mexico), and holds a Master’s degree in the same discipline from  the University of Montreal. As a Violin Maker, Itzel further perfected her skills in Cremona, Italy,  and San Francisco, United States, under the supervision of Francis Kuttner, as well as in Montreal,  under the supervision of Michèle Ashley. She has worked at the workshops Wilder & Davis in  Montreal (restoration and bows), and The Sound Post, Toronto, before establishing her own  workshop in 2009.

Very active in the international violin making scene, her instruments participate regularly in  exhibitions in Italy, Netherlands, Germany, Canada and the United States. Thanks to her integral  formation as an interpreter and violin maker, her instruments are characterized by an ergonomic  and comfortable playability, reliable responsiveness, and a clean and clear sound. She is also a  photographer and mother of two kids. 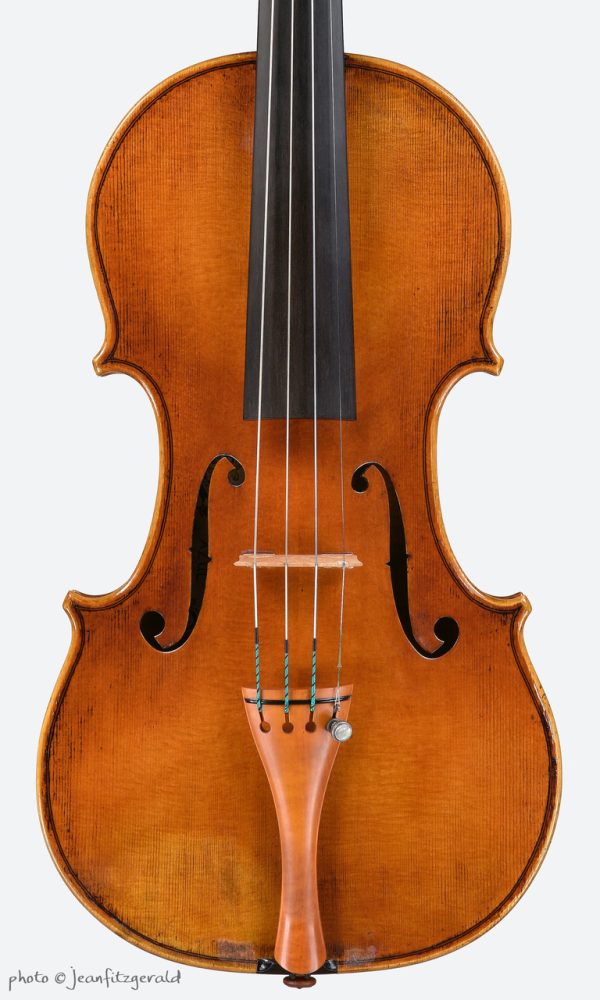 Violin on a personal model made in 2019 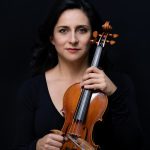 Itzel Ávila is a Mexican-Canadian violin maker based in Toronto.
See the maker 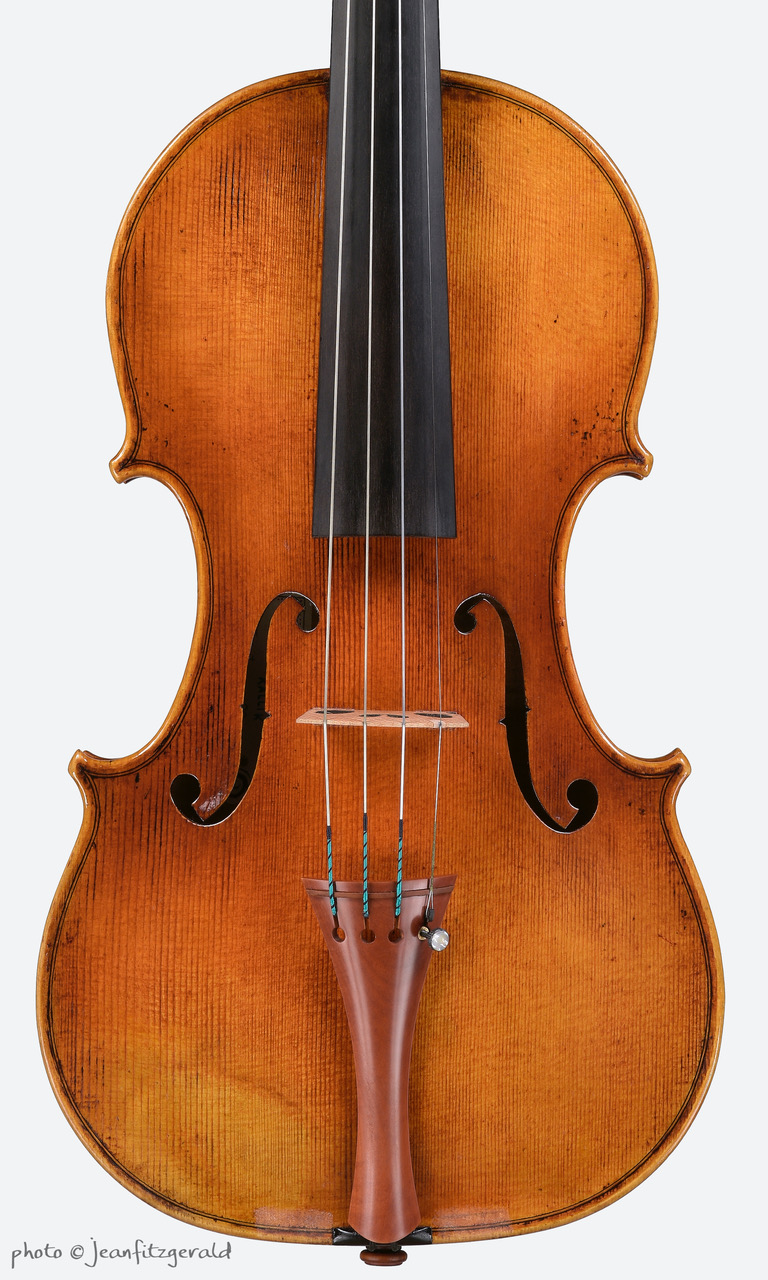 Itzel Ávila is a Mexican-Canadian violin maker based in Toronto.
See the maker
Search for an instrument or a bow
Search for a maker