During his youth, his family education led him to explore two worlds. The approach of the forest and woodworking will be brought to him by his father as well as the musical sensitivity will be instilled by his mother.

From the age of 8 to 12, he attended the Petits Chanteurs de Trois-Rivières under the direction of Monseigneur Claude Thompson and Paul-André Bellefeuille. A European tour with this Pueri-Cantores choir will remain engraved in his memory and will lead him to leave his native Quebec to live in France and immerse himself in French and European culture.
From the age of 12, he followed his father to the family sawmill until he was 18, when he joined the National Furniture Making School in Victoriaville. There he deepened his knowledge and techniques in woodworking. He will learn the basics and the first gestures of marquetry and sculpture under the teaching of Alain Guillon. At the same time, he will learn specific drawing to the staircase taught by Jean-Pierre Plessix.

Teenager, violin making was one of his ambitions, but it was during a trip to India in 2005, to Kalkeri Sangeet Vidyalaya, as a volunteer with the Young Musicians of the World, that he decided and confirmed his plan to become a luthier after spending time in a sitar making workshop.

It is natural that he will marry all these complementary experiences to become a luthier.

In 2006, he joined the National school of violin making in Mirecourt in France where he graduated successfully. He will benefit from the teaching of Michel Legeard, Dominique Nicosia and Jean-Philippe Cognier.

The basics of lutherie acquired, he was hired in 2009 in the workshop of M Patrick Robin to perfect his training and he collaborated in the making of quartet instruments. He will take advantage of this experience to immerse himself in the culture of sound and cultivate the senses of listening, sight and touch, qualities necessary for the manufacture of instruments.

In parallel with his salaried activity, he started his own production of quartet instruments (violin-viola-cello) and he will devote himself fully to it in 2019. He is now based in the east of France.

In recent years, he has distinguished himself in various international violin making competitions:
2021 Poland-Poznan : Finalist for violin

2015 Italy – Cremona : Silver for violin (no gold awarded in these : Silver for cello categories at this edition) 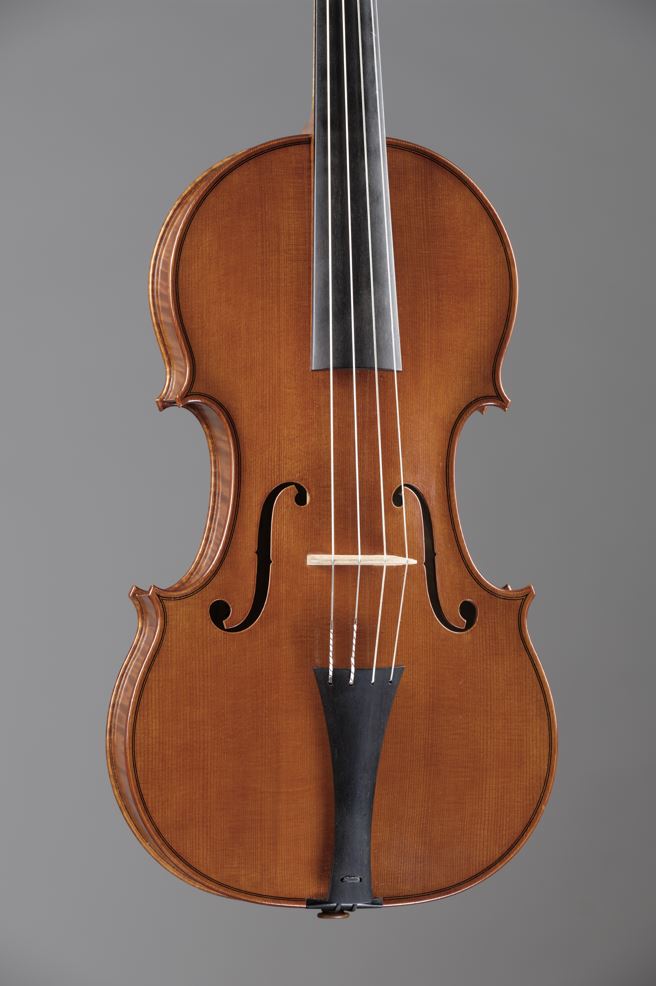 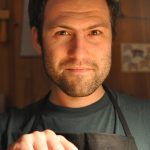 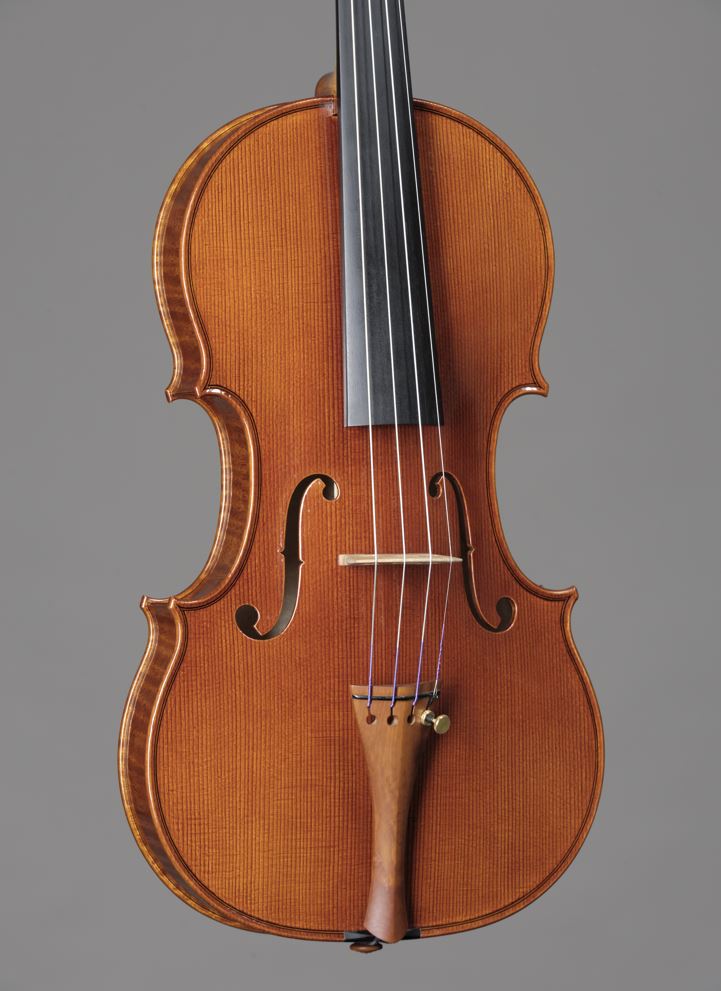 Violin made by Viateur Roy in 2019